The 7th annual Lake Spivey Road Race is finally over.  I decided to run this race for the first time early last year. The 15K course is on many of the same roads that I train on almost every day so I figured I'd give it a shot. The fact that I could sleep-in and still make it to the race start in plenty of time was also a deciding factor.

I woke up on Saturday morning at 6:20 a.m., checked the weather.  It was cold and clear as was forecast.  I got my standing around clothes and gear ready to go.  I'd set out most of what I thought I'd need the night before.  I was out the door at 7:20 a.m.  The race was scheduled to start at 8:00 a.m.   The Clayton County Int'l Park entrance was only a few minutes drive from my house.  I checked in at the registration table and then meandered around the pavilion a bit looking for someone to pace me.   I was checking the competition.  The field of runners was small but there were a few runners that looked pretty fast.  The race started as scheduled at 8 a.m. with the 5Kers going first.  In previous years the 5Kers and 15Kers started together.  This year the Clayton County Parks and Rec. Department, who organizes the race, did things a little differently. The 15Kers waited as the 5K walkers creeped eastward on Walt Stephens Road.  As the 15Kers prepared to start the 5Kers were strung out on the course in a few minutes and soon the 15Kers were off and running. 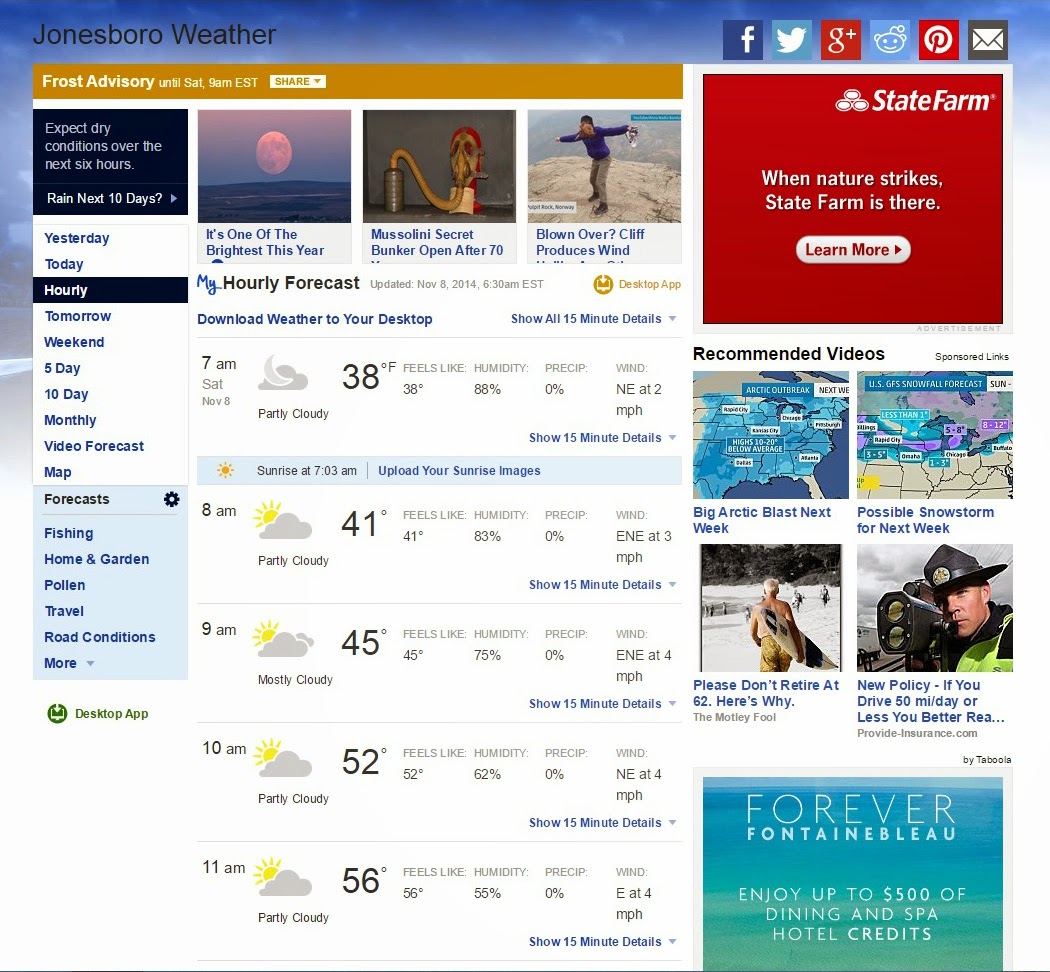 The 15K course was a bit long, 9.43 miles on my Garmin, as the starting mat was located at the finish and not on the actual starting line some 100' away.  That was not a big deal though, everybody has to run the same course, short or long.  The mile markers were a bit off as well.  They weren't off by much but my Garmin and the markers never did jive.  Also, no big deal.  Water stations were located throughout the course.  I didn't use them but it was nice that they were there.  There was also a port-o-let between mile 5 and mile 6 should the need arise.  It did not, but it could have, and if it did they had it covered.

The bibs included a timing chip to remove and lace through one of my running shoes.  The timing mat was used at the start and finish.  I like that!  Pull tabs are so 2000's.  The 5K race I ran in late October had pull tabs and I know the results were messed up.  The October race was still a fun race.  I'm just sayin' 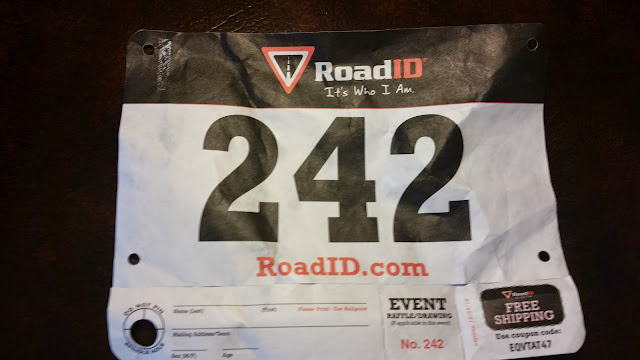 The county took a picture of me (center) with 4th place finisher Weldegebriel (Gabriel) Pietros (l), and overall winner Jon Hager (r).  It was nice that the county took a lot of pictures and posted all 343 of them on the Clayton County Parks and Rec. Dept. Facebook page for free download.

I received my medal.  They should have given me the silver and bronze as well.

Thanks for reading.
Posted by treadster at 10:51 AM