I finally got the opportunity to run on the path in Egg Harbor Township, NJ.  I had heard about the trail on a previous trip to the Atlantic City area late last year.  A quick online search found the path that as described to me by a fellow traveler.

I flew from Atlanta to Philadelphia, PA the day after blizzard June struck the N.E. United States.  There was less snow in New Jersey than was forecasted. 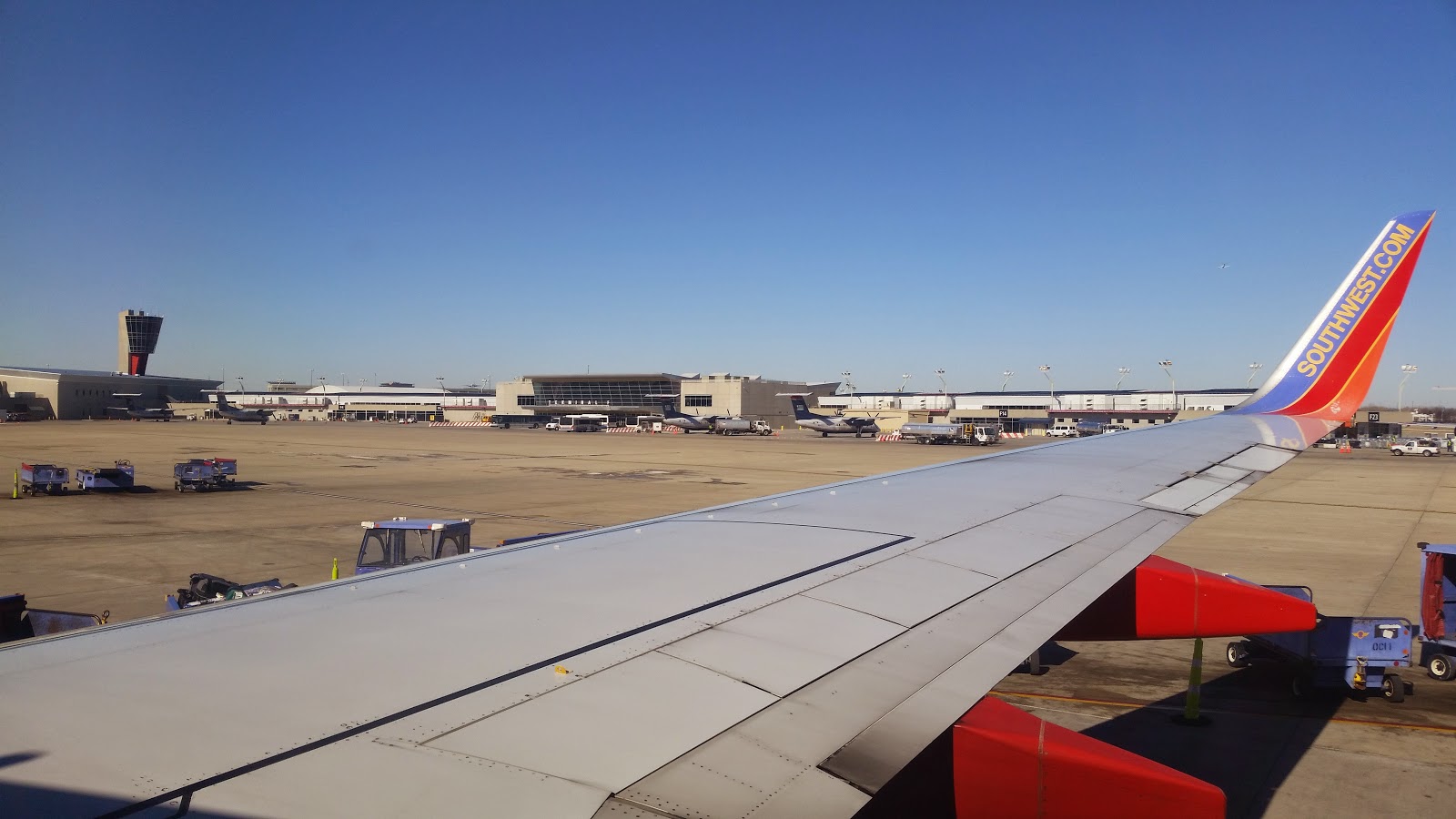 My hotel in Egg Harbor, NJ was about a 45 minute drive from the airport.  Shortly after checking-in I had refreshed my mind on the exact location of the Atlantic City Bikeway trailhead.  The trailhead is a small gravel parking lot near the Burlington Coat Factory at the Shore Mall.  The path itself is freshly paved asphalt.  All I needed to do was bundle up to prepare for the cold that awaited me outside.  I wore 3 layers on top, 2 layers on my legs, a beanie on my head, and gloves.  It was just barely enough.


I've only run this path once however, from what I can tell, it looks like I'll be back for 1) it's close to my hotel, 2) it's safe except for the instances where it crosses a road, and 3) it must be better protected from the wind than anywhere closer to the coast.  My second choice for running locations would be on the Ventor City / Atlantic City boardwalk, but that's not an option when it's 34-degrees and there's a 17 mph wind.

The path is 7.5 miles in length and I ran less than half of it.  Hopefully my fitness will improve and I'll get to see the path from end-to-end soon.

A note of caution:  The ice on the path didn't melt in many places and it was quite slippery.  I often found it safer to run in the grass and snow alongside the path.

Thanks for reading.
Posted by treadster at 1:05 PM