Susan and I purchased an older home several years ago.  The home was built in 1956.  Surprisingly, it had only one owner for the entire length of time until we purchased the home.  We bought it from the estate.  In the basement we found a 4' by 16' red and white "Goldwater 64" billboard bedazzled with reflective tassels.

Arizona Senator Barry Goldwater ran for the U.S. presidency as the Republican party nominee in 1964 against Lyndon Johnson.  He did not win!  Senator Goldwater had a reputation for being a staunch conservative.  Our home's former owners must have been like minded to have constructed and saved something as large as a billboard for almost 50 years.  That's a best case scenario.  On the other side of the coin the homeowners were Johnson supporters and absconded with the billboard or maybe someone threw it out after the election and they picked it out of the trash.  I'll go with the first option.  If that's the case, did the candidate travel to Jonesboro for a fundraiser or otherwise?  I suppose I'll never know. 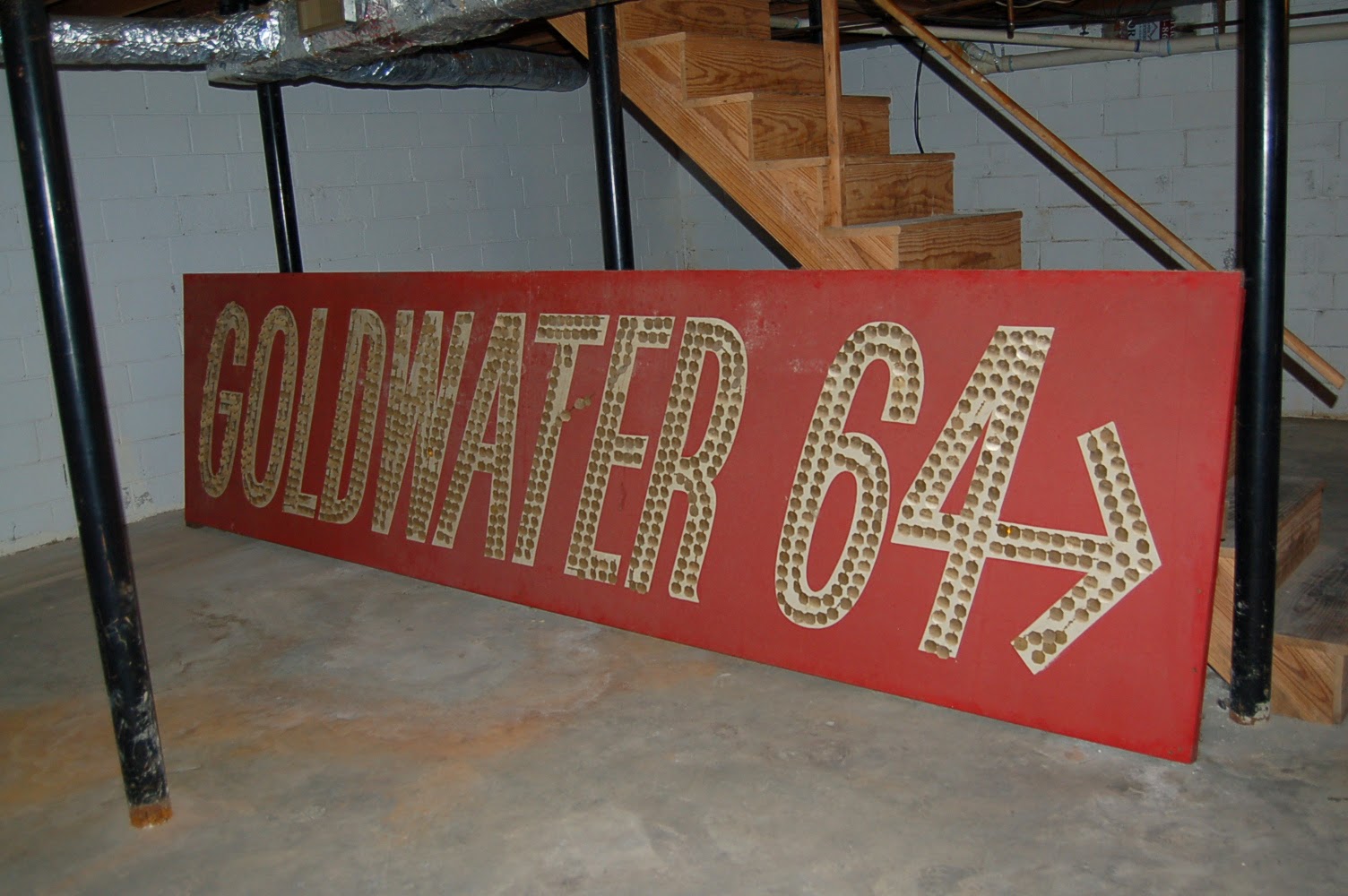 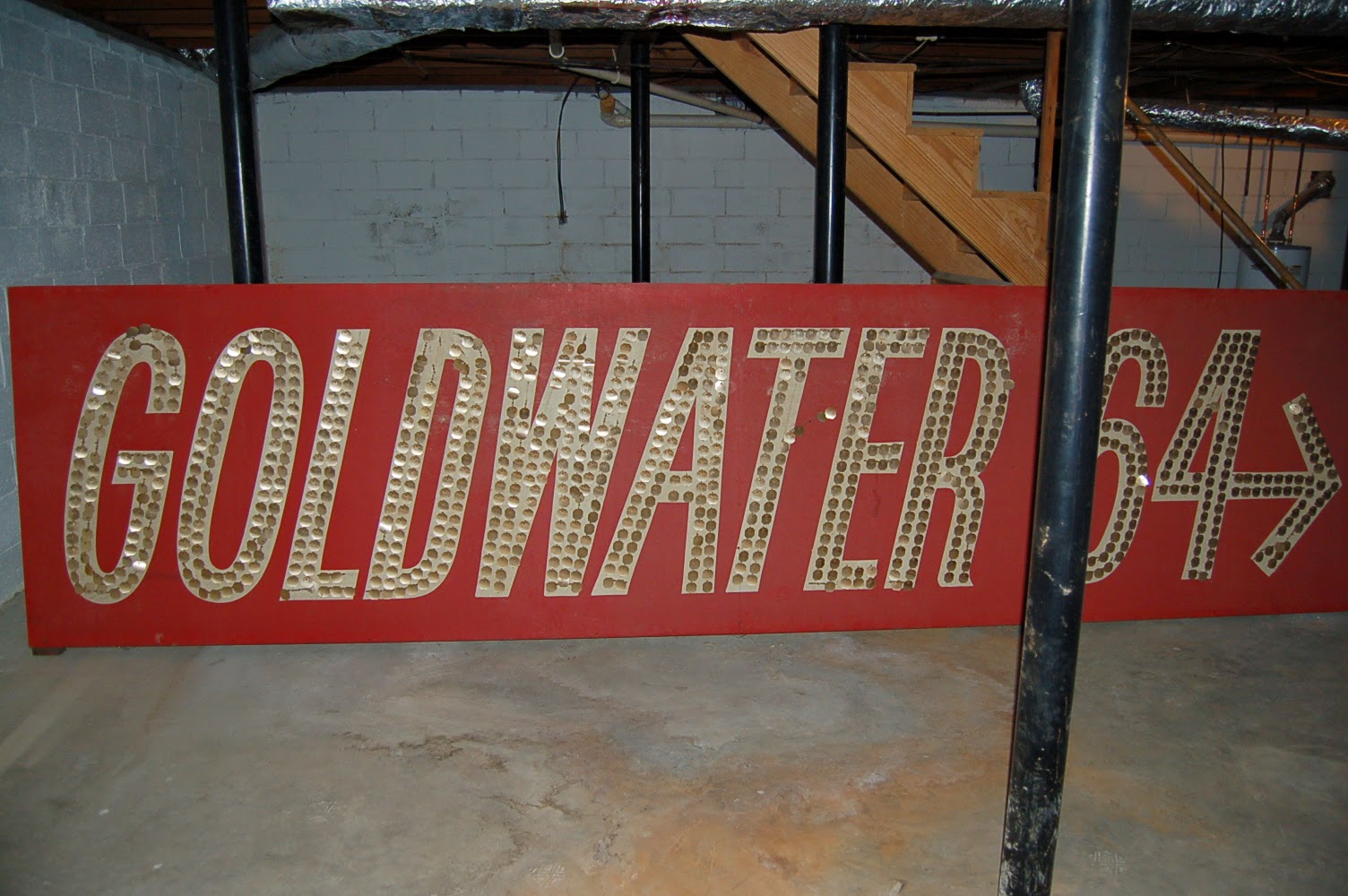 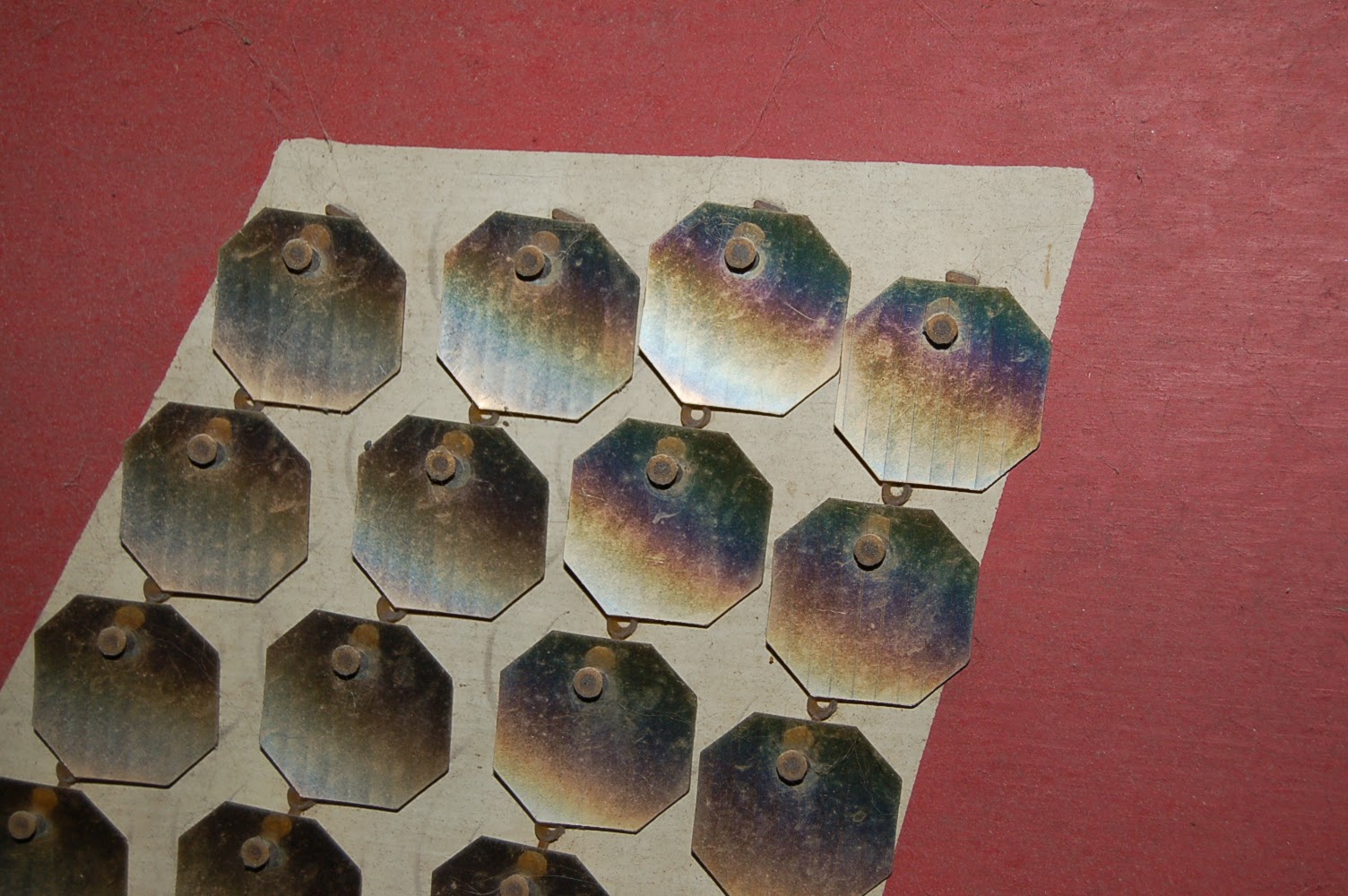 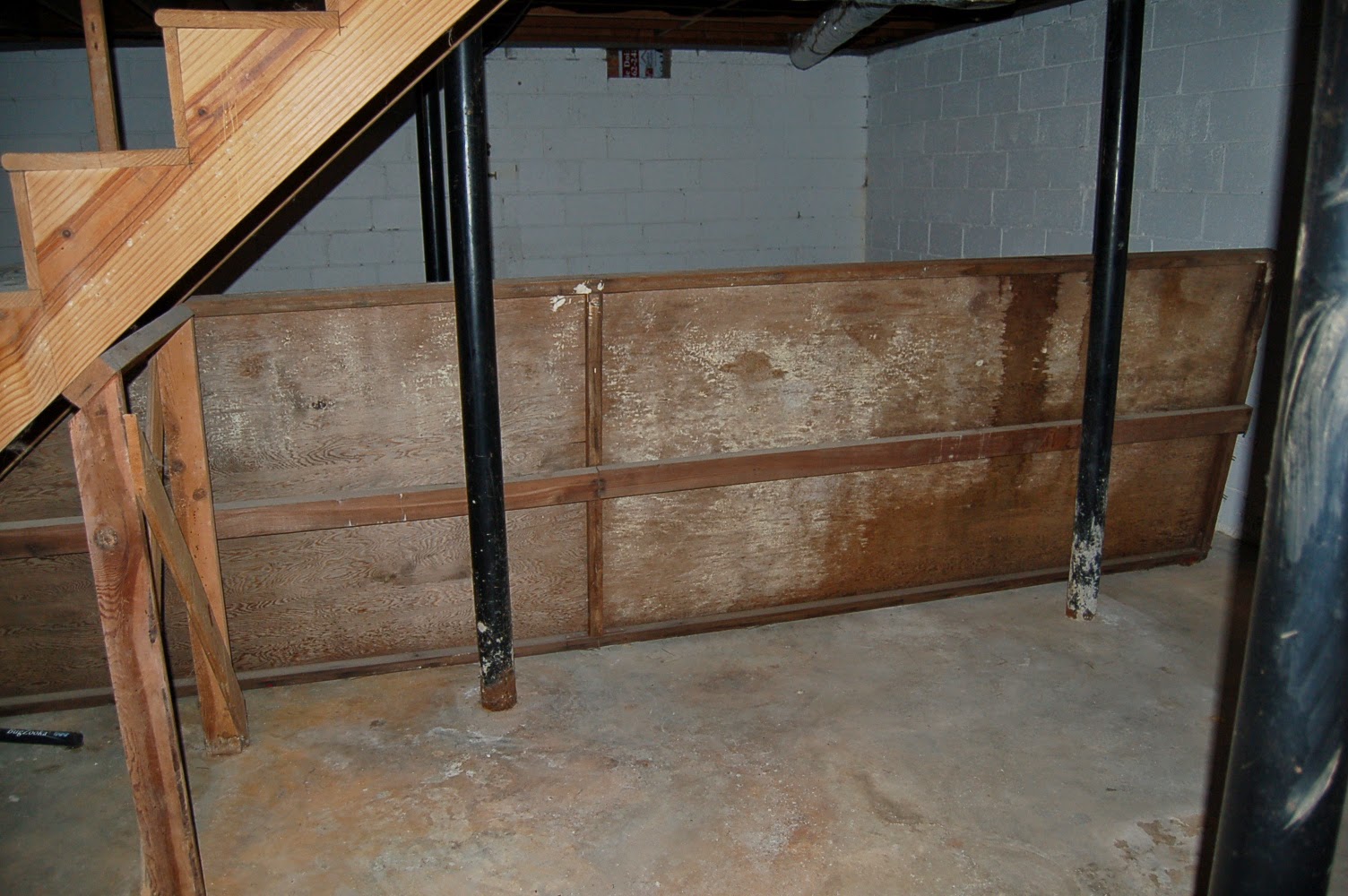 So, what should I do with this piece of Americana?  The Barry and Peggy Goldwater Center for Democracy museum opened this year in Phoenix, Arizona.  Maybe they'd like to have it, but could it make the 1900 mile trip to Phoenix intact?

I'd like to sell it.  More specifically, what I'd really like to do is give the billboard to someone who will donate to the 2015 Swim Across America Lake Spivey Team.  The team needs to raise about $5,000 for cancer research at Children's Health Care of Atlanta.  The billboard is probably not worth that much but anything would help the team.  Remember Swim Across America is a 501(c)(3) non-profit corporation so donations are tax deductible and it sure would look cool in someone's basement or maybe behind a bar.  The event is on Sunday, May 3rd.  Disclaimer: I'm not an attorney or an accountant, so please consult one or both.