This is the sum of my race awards collection.  I left 2 races in before the awards were presented.  I placed in both of them.  They were the Goblin Gallop in 2009 and The Pacemaker 5000 in 2010.  I won't do that again.  Some races presented winners with useful items like water bottles, etc.  They're in use and not shown!  I'll add awards to the top of this page when the opportunity arises. 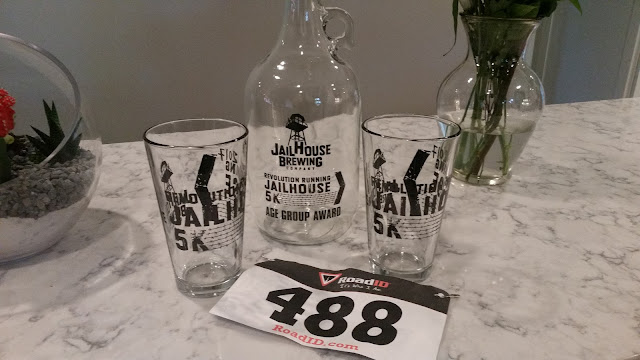 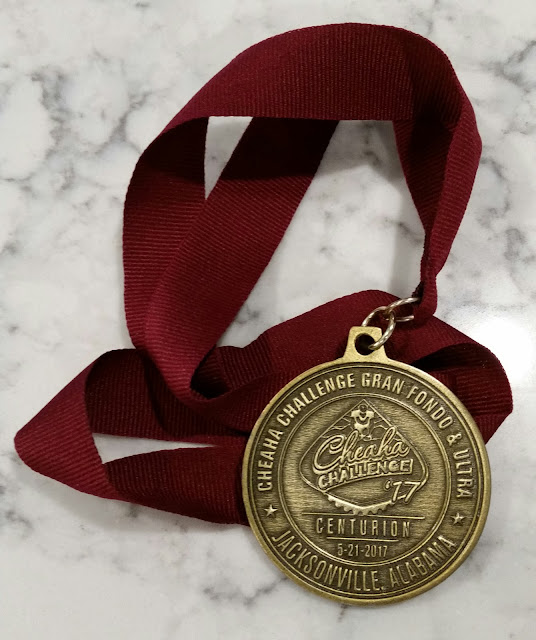 The Iris City 5K plaque is the only award that somehow made it through the years.  I know I placed in several other races in the 1990-1991 time frame but they're long gone.